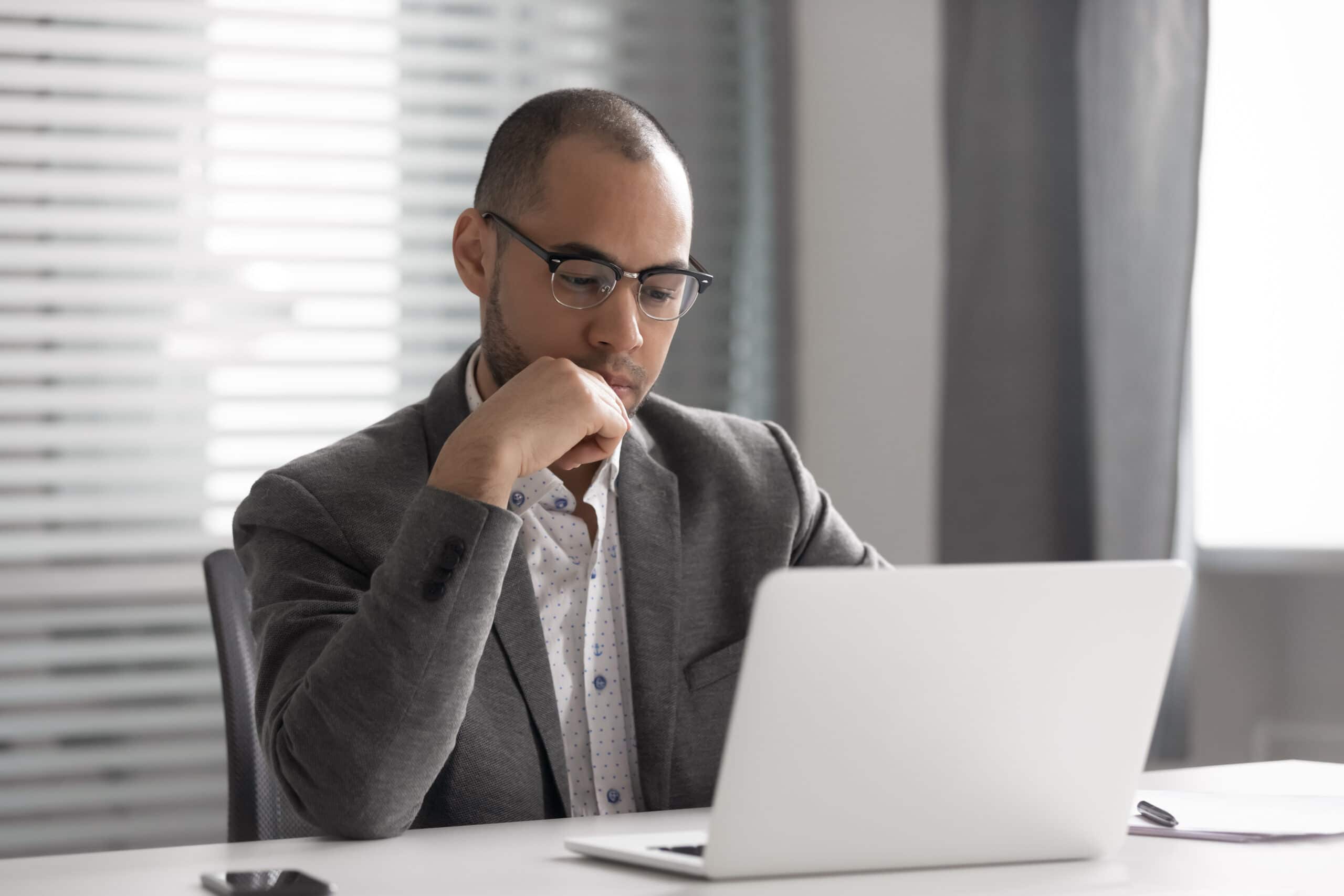 Board directors, executive directors, CEOs, and managers of corporations and nonprofits are typically confused about what an ex officio board member is and their role. “Ex officio” is a Latin phrase that translates as “from the office.” “Ex officio” refers to the position as a whole rather than the individual who holds the position.

The knowledge, expertise, and experience of ex officio members are valued as the board can significantly benefit from connections with the community. An organization’s bylaws define an ex officio member’s duties, responsibilities, expectations, rights, and limits. Depending on how a board chooses to utilize ex officio members, they may or may not have voting rights. However, they generally have most of the same rights as other board members.

Robert’s Rules of Order defines an ex officio member as someone who holds another office of importance or relevance and is also part of a body, such as a board, committee, or council. In non-legislative organizations, this is the most widely used “parliamentary procedure” manual and provides order and fairness in decisions while protecting the rights of the minority and expediting meetings.

Members of an organization should not use the term to describe a type of membership in the organization. Instead, one should use the word to describe an obligation or privilege they have to serve on a committee or board. Ex officio members whose offices entitle them to membership will have their membership on the board terminated when they cease to hold those offices.

It is also common when establishing a board that certain board members are required to be government representatives, corporate officers, or voting delegates that represent the entity that they work for. They are appointed as ex officio board members by virtue of their position. When a member terminates employment with an employer, their successor becomes an ex officio member.

What does an ex officio board member do?

Ex officio members may attend and participate in meetings to contribute expertise of significance to the board. ​​The term “ex officio member” may also refer to a person who is not an official member of an organization but holds a position of influence. 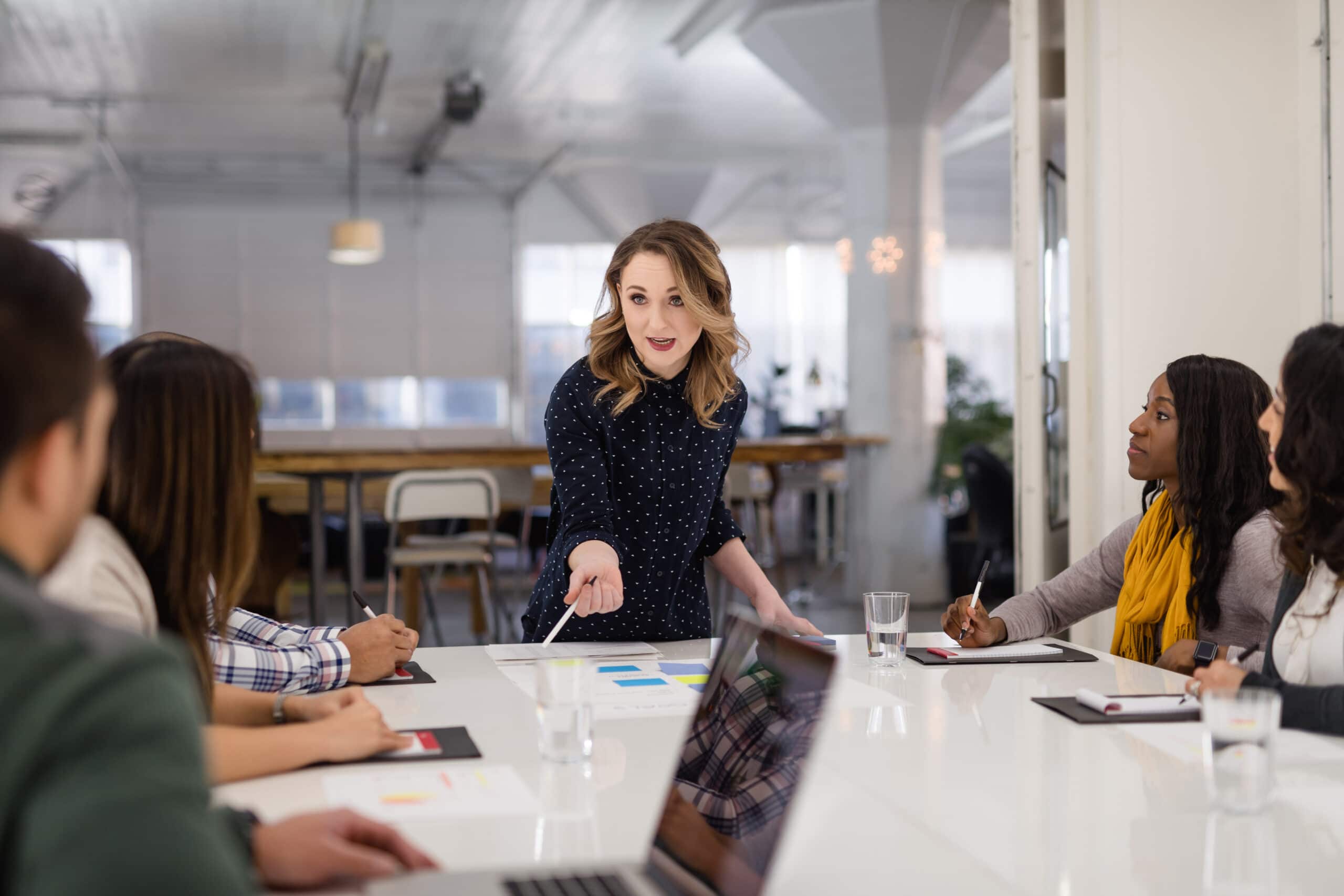 Bylaws determine whether a particular individual has voting rights or not. Unless otherwise specified in the bylaws, they are entitled to the same voting rights as regular members. In order to restrict an ex officio member from voting, the bylaws must specifically state that restriction.

In some board bylaws, ex officio members are members without any fiduciary or voting obligations.  In this case, these members shouldn’t be counted when determining if there is a quorum; this is also true for an organization if the bylaws specify that the president is an ex officio member of every committee.

Is an ex officio member a director?

Director is a term used to refer to a person who serves on the board of directors. The directors of corporations are fiduciaries, meaning they are obligated to act in the company’s best interest.

In some cases, board bylaws specify that ex officio members are also directors. Combining the two terms retains their full meaning. Ex officio directors share all the duties and responsibilities of directors, including the right and responsibility to vote on each matter that comes before the board. In this context, an ex officio position refers simply to the process by which a director is appointed automatically (by operation of law) by holding another office.

When is an ex officio board member a conflict of interest?

A conflict occurs whenever an ex officio board member is confronted with another interest, relationship, or duty that compromises or impedes their ability to act solely in the organization’s best interests.

Ex officio members often experience conflicts of interest when balancing their personal interests with the duties they owe their organization. It is possible for their obligations to the corporation to conflict with those owed to other entities (such as another corporation).

Conflicts of interest can arise in several situations, including: 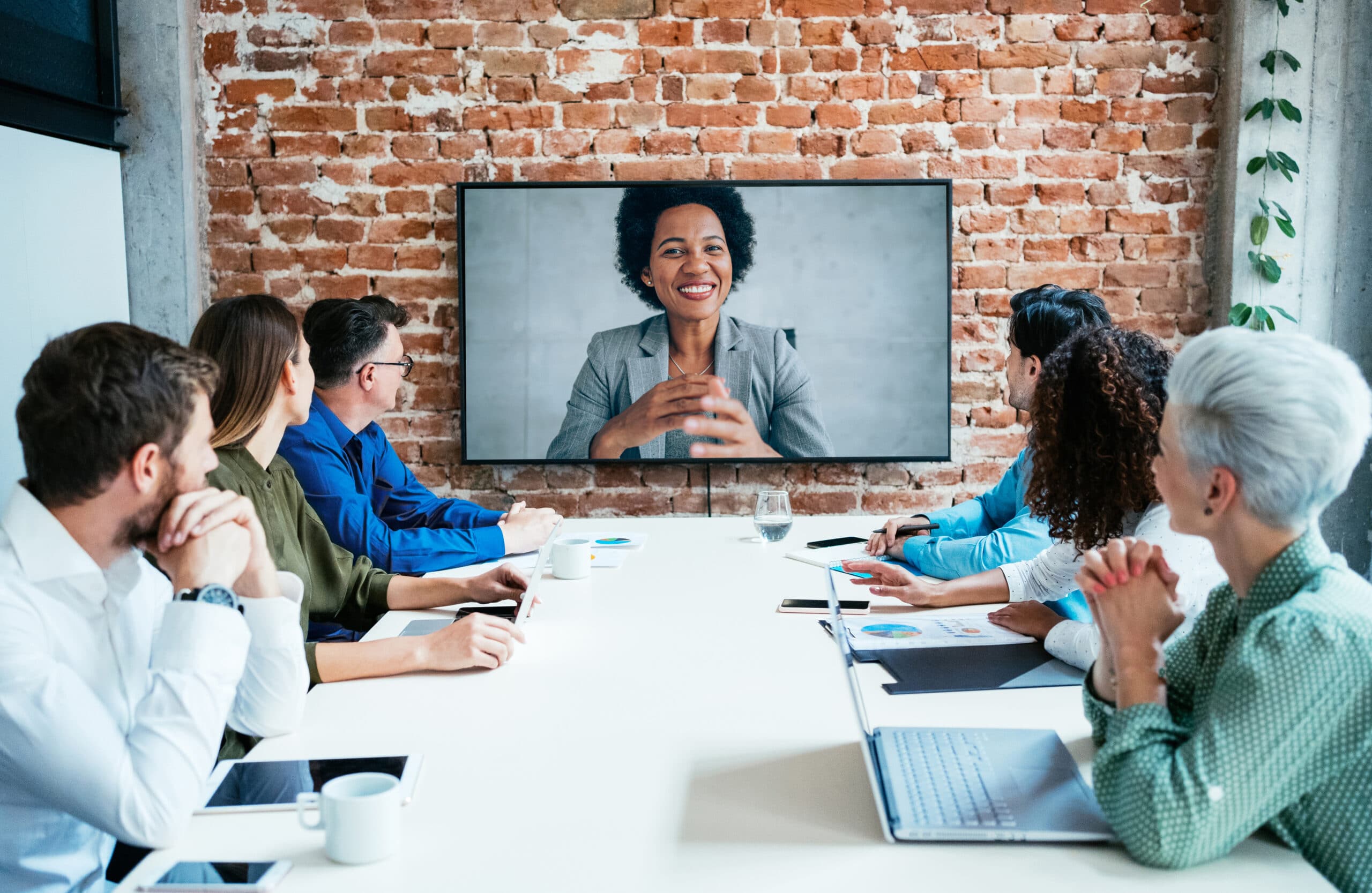 What is an ex officio member on a board or commission?

Ex officio members who are also members of the board or commission, such as the treasurer of an organization, the chair of a standing committee, or an employee representative, generally have all the rights and responsibilities of membership in the board or committee they serve on. Making motions, speaking in debates, and voting are some of the rights of membership.  Being an active and contributing member is also one of the obligations.

What do ex officio board members look like in nonprofits?

It is possible for nonprofit boards to include ex officio members, so long as their bylaws clearly state the role and privileges of such individuals, and how they are unique from full board members.

How can you best engage ex officio and other types of board members?

In many cases, ex officio directors need restricted access to confidential documents, votes, or committee activities. Engaging ex officio members and regular directors are made easy with board management software.

Make running meetings and board communications simpler for every type of board member. Find out how Aprio’s board management portal can help – book your tour.