The Truth Behind Women’s Representation on Boards: Report | Aprio
Login 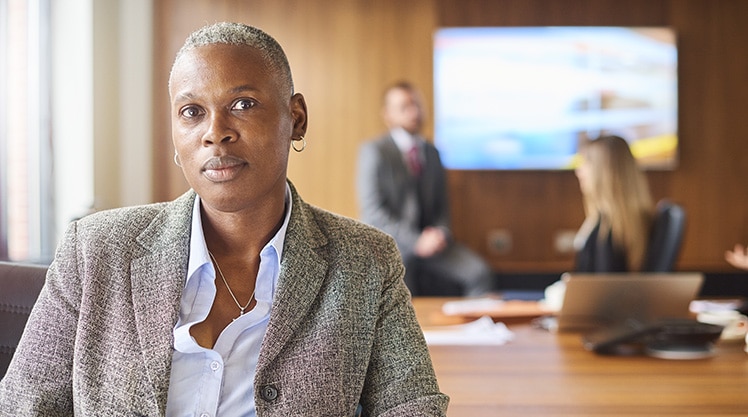 The truth behind women’s representation on boards: 2020 report

How does women’s representation on boards compare around the globe? And how effective is legislative action in supporting gender diversity in the boardroom?

The Conference Board of Canada recently released its latest impact report examining the current state of women’s representation on boards around the world. Below is a discussion of some of the highlights.

Mandated activity for board representation & what it means

Ever heard of boards having a quota for the number of women that need to be directors? Or maybe you’ve heard of governments putting a policy in place to encourage boards to recruit more women and other minorities?

There are a few ways that women’s representation on boards, and diversity in general, can be supported by governing bodies. These include:

Let’s take a look at each one in more detail and how they’re defined by the Conference Board of Canada. Afterwards, we’ll look at each of their popularity and explore how effective they really are.

A hard quota for gender diversity means having a target representation percentage that all boards must meet. Hard quotas are enacted through binding legislation and can have sanctions and/or penalties for non-compliance.

A soft quota means boards can adhere to a voluntary or recommended percentage of gender diversity. A soft quota is often determined by corporate governance codes, stock exchange listing rules, or other regulatory-supported authorities. Some countries may also use a combination of soft and hard quotas.

A “comply or explain” approach is the most common disclosure method, and it allows shareholders and the general public hold organizations to account. Organizations are required to share how many women sit on their boards as well as their own efforts to increase this representation, or to explain why they choose not to make an effort. This method is often, but not always, tied to a specific, nation-wide soft quota.

Having no mandated activity means that there are no quotas, targets, or disclosure requirements for boards from legislation, corporate governance codes, or stock exchange listing rules.

What mandated activity do countries use to encourage women’s representation on boards?

The Conference Board of Canada’s report examined OECD countries (the 37 member countries of the Organization for Economic Co-operation and Development) using the mandated activity categories discussed above.

Out of all countries examined, the most popular approach was to use soft quotas (39%), followed by no mandated activity (25%), and hard quotas (22%).

How effective are mandated activities in ensuring women’s representation on boards?

The report found that of the countries using soft quotas, including Australia, Chile, Turkey, and the United Kingdom, on average 26% of all board members are women.

By contrast, of all countries using hard quotas, including Denmark, Portugal, and Israel, on average 31% of all board members are women.

Germany, Austria, Italy, and Belgium are the only countries among those examined that use both soft and hard quotas. Their average numbers for women on boards was about 35%.

In addition, 12 of the examined countries use a “comply or explain” approach in addition to their soft quotas, and 7 of these have achieved at least 30% women’s representation on boards.

To put these numbers into perspective, countries with no mandated activity had an average of 14% women board members.

Clearly, having mandated activity in place does have an impact on women’s representation on boards. The most effective method seems to be using a combination of mandated activities instead of just one approach, whether that be using soft and hard quotas or soft quotas with a comply or explain approach.

There’s ongoing debate on the use of quotas, however. As discussed in the report, supporters of soft quotas and comply or explain policies argue that these approaches encourage gender diversity on boards while ensuring boards can still select members based on experience and skills, rather than to simply reach a target. Supporters of hard quotas, meanwhile, argue that voluntary approaches provide loopholes for companies that disagree with mandated quotas.

So there’s really no right answer here. Even the use of the same kind of mandated activity has had variable success rates from country to country owing to differences in social, cultural, and political climates. Quotas and mandated activity are also not the end of the discussion. As discussed by EY Reporting, boards also need to take action on board refreshment, nomination committee leadership, investor engagement, and professional development to improve diversity in the boardroom. 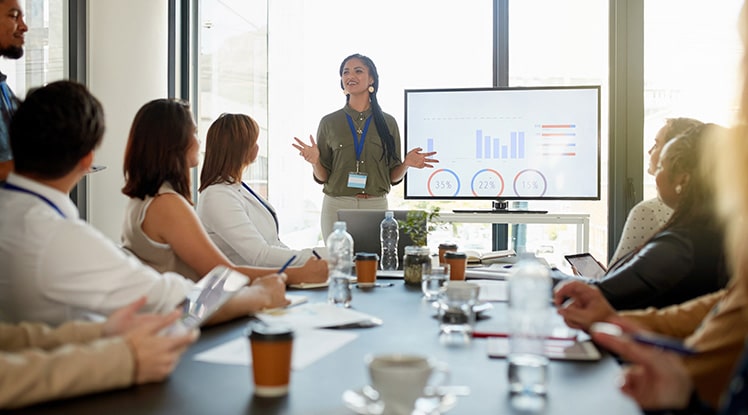 How does North America stack up when it comes to women’s representation on boards?

Canada uses a unique approach to encourage women’s representation on boards. Publicly traded companies have to disclose women’s representation but are not held to a specific target or quota. Organizations are required to disclose if they have adopted a target, and if they have not, they are required to explain why not. In fact, Canada is the only country examined in the Conference Board of Canada’s report that uses the “comply or explain” method but that does not also tie it to a soft quota. In Canada, 18% of all board seats in publicly traded companies are covered by women. In the largest 60 of those companies, women hold 30% of board seats.

In the United States, there is no national legislation for women’s representation on boards. However, there are some states that have adopted legislative action. For example, California adopted a hard quota in 2018 while mandatory disclosure requirements have been enacted in Maryland, Illinois, and New York. Hard quotas are also under consideration in Hawaii, Michigan, Massachusetts, New Jersey, and Washington State. According to Fortune, women  make up 20% of public company directors in the United States.

If there’s one takeaway from this discussion, it’s that there’s still more work to be done to promote gender diversity, and by extension, diversity in general on boards. After all, research has shown that diversity is linked to better board performance.

And no one is arguing that women must make up at least 50% of director seats. In fact, targets are often much lower. Research from the Conference Board of Canada suggests that when at least 30% of board positions are filled by women, the board’s culture becomes more inclusive towards women generally. Given the results of their report, 30% representation is a realistic goal for many countries, and indeed, several countries have achieved it already.

Any steps that boards take to engage women as directors will be a strength to their governance, whether it’s to reduce risk, improve communication and collaboration, or enhance the board’s transparency and engagement. There’s really very little to lose, and so much to gain. 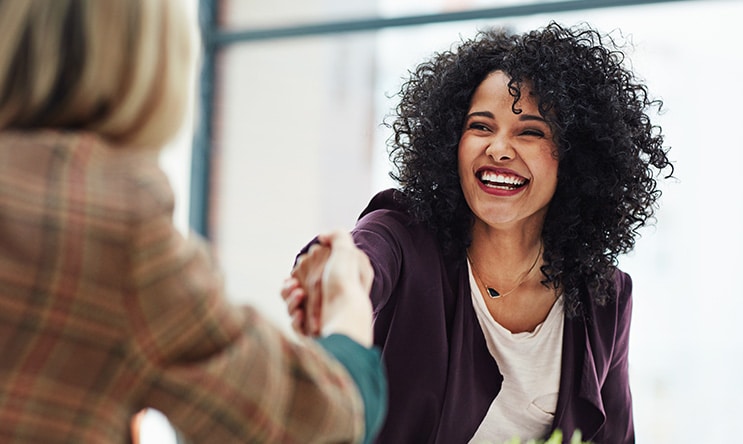 The role of technology in encouraging women’s representation on boards

Using technology like the Aprio board portal can help to level the board playing field for all minorities. A board portal helps to support director collaboration and ensures that directors of all genders and diverse perspectives have an equal say in an organization’s strategy and decisions, as well as equal access to board information.

When it’s time to cast a vote in between meetings, Aprio’s survey tools ensure all directors can be engaged from anywhere in the world and can cast a vote of the same weight. With Aprio board management software, you’ll know that all your directors, no matter their gender, age, or ethnic background, have the opportunity to contribute and tackle complex issues.

Keep your board meetings running smoothly and securely with the latest news from Aprio.