Secure Board Portals helpful in mergers, disasters, and beyond | Aprio
Login 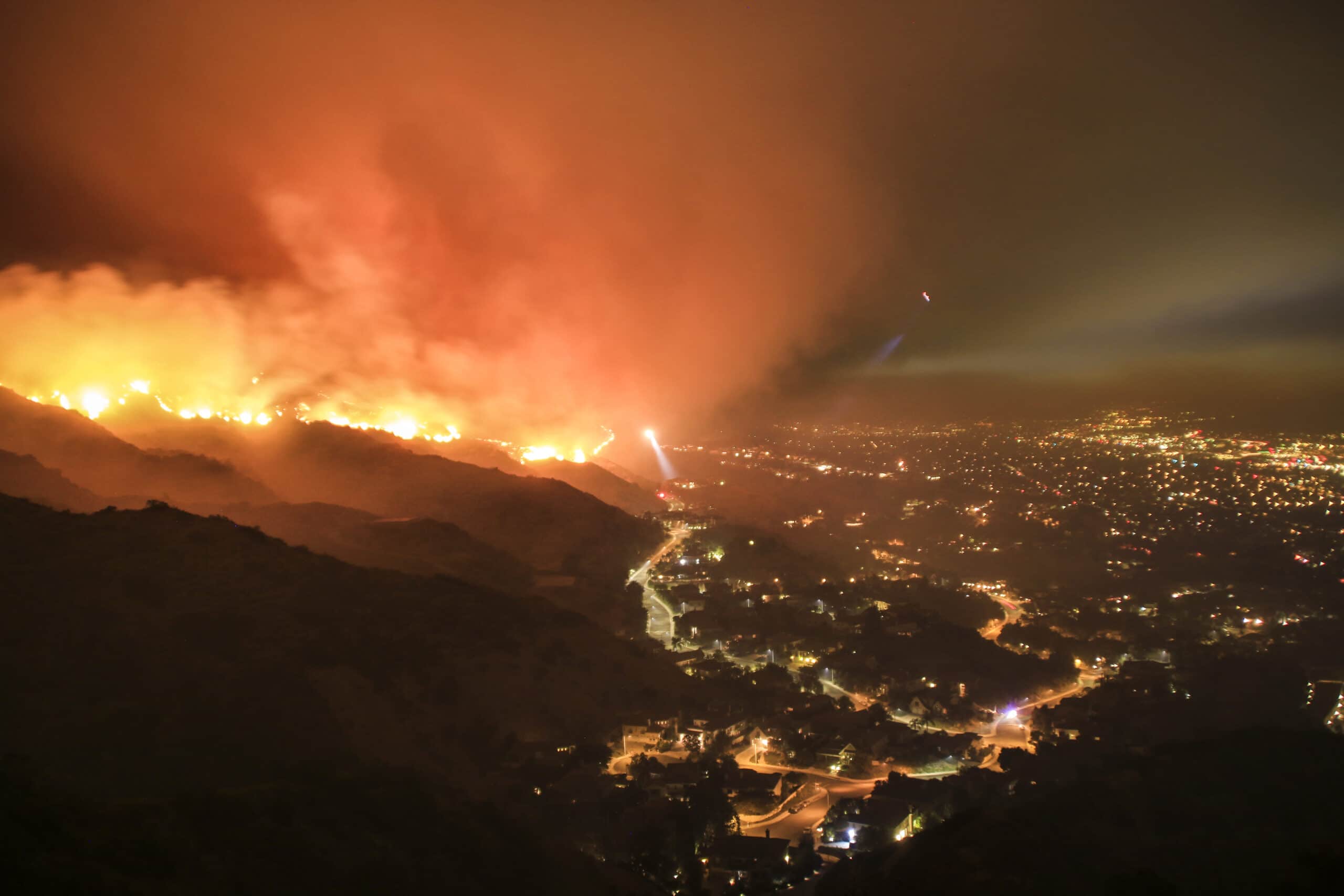 Secure board portals prove helpful in mergers, disasters and beyond

This is in an excerpt of a blog originally published by CU Management and was authored by contributing writer, Richard H Gamble, freelance writer and member of Bellco Credit Union. Portions have been shortened for length.

When Raychem and Tyco merged in 2016, CUES member Christine L. Petro was involved in merging the two credit unions the companies had sponsored.

“There were a lot of decisions to make that required board approval,” she recalls. “The other credit union would propose something in a document … , and then we’d counter propose in another document. The documents would be sent to all directors, wherever they happened to be. They could edit or highlight or attach notes explaining their thought processes about what we were considering. We might chew on a proposal for a couple hours after documents were distributed and then dial into a remote meeting to vote. Or people could vote through our portal … . It wasn’t final until the last director weighed in, but we needed to keep the process moving.”

Supporting merger communication is not the most common way board portals are used. More often they’re used to forward documents directors need to consider at an upcoming meeting. This is a routine, document-intensive procedure that needs to be secure and electronic but not necessarily quick. In the merger situation Petro experienced, speed mattered, and the portal was the right tool for the job.

Petro and other CU managers are discovering that those secure board tree-savers can be more useful than they originally thought. In her case, the business was urgent and required secure two-way communication that progressed in steps. When CUs need to reach their directors in emergencies or disasters, the secure portal that most of them have can be a useful tool.

Whether the portal is the best way to communicate with a board depends on how confidential the material is, says Michelle Akers, director of governance and administration at $1 billion Firstmark Credit Union, San Antonio, Texas. Directors log on with user names and passwords, and they can use up to two devices to access the portal, one provided by the CU and one that is personal, she explains. Material within the portal can be further restricted to specific users, she says.

“The ability to transmit large amounts of confidential data electronically has been a game-changer,” she says. “We’re no longer constrained by file size limits or needing to encrypt. Our board portal software takes care of that.”

In an age of electronic communication, CUs with board portals are gently pushing the envelope. Leading-edge CUs and boards are using their portals for disaster communication, reports Ian Warner, president/CEO of Aprio, Vancouver, British Columbia, CUES’ strategic partner for board portals.

“There are many portal uses beyond disaster management, such as streamlining board meeting communication, conducting questionnaires and board surveys, even annual CEO evaluations,” Warner adds. “But in times of urgency, be it a disaster or critical business decision, immediate and secure feedback from directors at multiple locations can be helpful to get board input on how best to move forward, before a next meeting.”

“Historically, many credit unions passed out paper items at meetings for members to read, discuss and vote on,” he says. “Having those items in advance, sent electronically, results in better informed boards that can take care of business in shorter meetings.”

That’s how they often work. For example, Viki Frankenburger, board and CEO executive assistant at $3.5 billion Virginia Credit Union, Richmond, routinely sends directors documents they should read in preparation for board meetings by posting them on the portal, which automatically triggers an email alert that tells directors the material is available for them to review at their convenience.

Portals are particularly useful for board loan committees, which must review and approve certain loans as they come up between meetings.

“The portal has replaced multiple phone calls,” Anderson points out. To control the security of sensitive documents, portals can send read-only documents that directors can view only on CU-furnished devices, and the electronic documents can be erased after they are used, he explains.

“Before we went with a portal, we were assembling paper packets and couriering them to directors. That was a lot of paper and a lot of miles,” Paula Kelly, Management and Board Liaison, TCU Financial Group.

While board portals are not commonly used in emergencies or disasters at present, they could be, notes Grant J. Sheehan, CEO of the National Council of Firefighter Credit Unions Inc., Coconut Grove, Florida. The fact that board portals are cloud-based apps and can be used from almost anywhere makes them valuable if there’s a fire or flood in a CU’s main office that knocks out a key location, he points out.

While Sheehan hasn’t used a portal in an emergency, he describes some scenarios in which one could work well. If a plane crash or hostage situation meant that key executives with control authority could no longer execute that control, the board might have to authorize another officer quickly and securely, he illustrates.

Or if a CU was closing on a merger when some troublesome litigation was discovered at the last minute, the board might have to sign off quickly on a revised agreement. In such cases, alternative documents could be posted on the portal for directors to return with their consent using the voting feature, he notes. It’s a near real-time way to distribute documents securely, and that could be useful in many situations, he concludes.

In an emergency, CUs may need to inform directors or vote quickly, and while board portals weren’t built exclusively for emergencies, they can help.

And portals may prevent some emergencies. “Before we went with a portal,” recalls CUES member Paula Kelly, management and board liaison at $730 million TCU Financial Group, Saskatoon, Saskatchewan, “we were assembling paper packets and couriering them to directors. That was a lot of paper and a lot of miles.” It was also a bit of risk. “Our regulators were hinting that we needed a more secure way to transmit all the confidential data.”

TCU Financial Group recently added questionnaire capability to enhance two-way dialog. “We have a robust questionnaire tool now that the board can use for its annual evaluations,” Kelly reports.

Communication with the board is an important part of the CU’s disaster recovery plan, Kelly explains. “There is a clear set of priorities … , but part of the plan would be to keep the board informed.”

Using board portals to communicate about a disaster is hardly a new idea, Warner points out.

“Board communication has been an integral part of disaster recovery plans as long as such plans have been around,” he says. “Most companies have them, and regulators require credit unions to have them.” Officers and first responders are often contacted first, but the board needs to be in the loop, he notes.

It’s called a board portal, but the portal from CUES strategic provider Aprio, Vancouver, British Columbia, is also a useful portal for supervisory committee business, reports Gerda Oostman, chair of that committee at $1.2 billion Kitsap Credit Union in Bremerton, Washington. Supervisory committee members use the portal to vote on issues that need to be determined between meetings. Members authenticate on the portal using the encrypted devices supplied by the CU, cast their votes and then authenticate again to validate the poll.

“It provides a permanent and verified record of our actions,” she says. The committee also uses the portal for attendance confirmation, document sharing, self-evaluations, peer reviews, mileage reimbursement/expense reports and access to training modules, she explains.

Our thanks to CUES and author Richard H. Gamble, for permission to rebroadcast excerpts of this post.